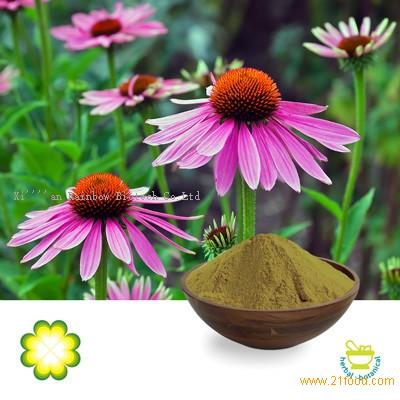 Echinacea is one of the most popular herbs in America today. Echinacea is a Native American medicinal plant named for the prickly scales in its large conical seed head.

Archaeologists have found evidence that Native Americans may have used echinacea for more than 400 years to treat infections and wounds, and as a general "cure-all." Throughout history people have used echinacea to treat scarlet fever, syphilis, malaria, blood poisoning, and diphtheria. Although this herb was popular during the 18th and 19th centuries, its use began to decline in the United States after the introduction of antibiotics. Echinacea preparations became increasingly popular in Germany throughout the 20th century. In fact, most of the scientific research on echinacea has been conducted in Germany.

Today, people use echinacea to shorten the duration of the common cold and flu, and reduce symptoms, such as sore throat (pharyngitis), cough, and fever. Many herbalists also recommend echinacea to help boost the immune system and help the body fight infections. 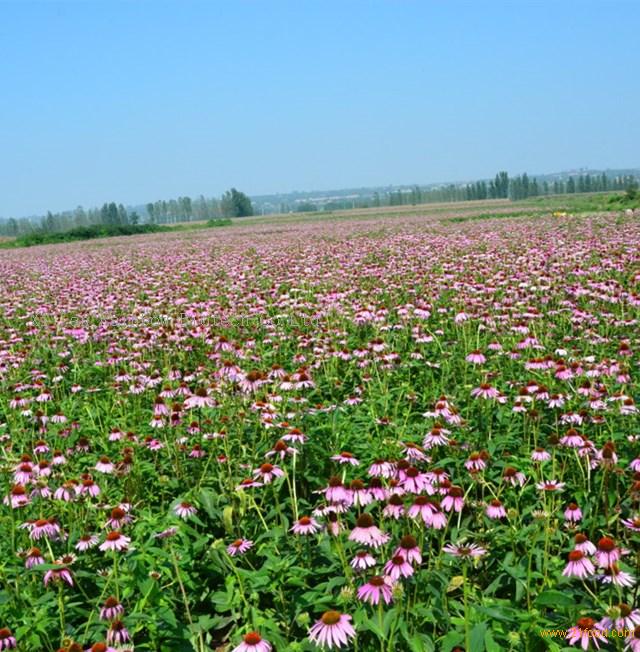 As one of the largest Echincaea manufacturer in China ,Xi'an Rainbow Biotech self-owns GAP standard plantation of Echinacea Purpurea over 300000 square meters which ensures the stable and high quality supply of raw material.

Whether or not echinacea helps prevent or treat the common cold remains controversial. Some studies have shown that the herb can make you feel better faster. Others suggest that echinacea has no impact on a cold at all. Several clinical trials have shown that people who take echinacea as soon as they feel sick reduce the severity of their cold and have fewer symptoms than those who do not take the herb. One study of 95 people with early symptoms of cold and flu (such as runny nose, scratchy throat, and fever) found that those who drank several cups of echinacea tea every day for 5 days felt better sooner than those who drank tea without echinacea.

A review of 14 clinical trials found that echinacea reduced the odds of developing a cold by 58% and the duration of a cold by 1 to 4 days. However, some experts dispute these findings claiming there were several weaknesses in the analyses. Echinacea preparations tested in clinical trials differ greatly. It is important to choose a high-quality echinacea supplement, and to use echinacea as early as possible in the course of a cold, with multiple doses per day for the first few days. Talk to your health care provider for recommendations.

◆Used to cure kinds of diseases caused by virus.

◆Enhance the immunity, inhibit the flu and bleb, which is anti-bacterial, anti-infected.

◆Has the function of anti-virus, anti-fungi, anti-tumor, anti-bacterial, anti-infections and anti-cancer.

Applied in pharmaceutical field,it can be made into oral liquid and capsules to prevent cancer.

Applied in health product field,it can be made into nutrient liquid,capsule and granule to enhance immunity. 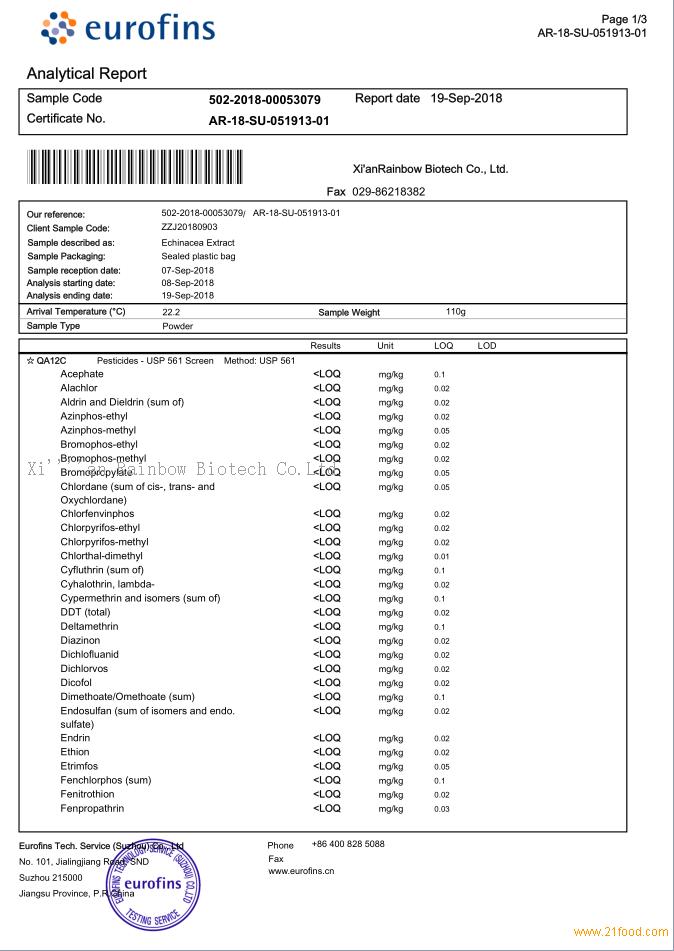 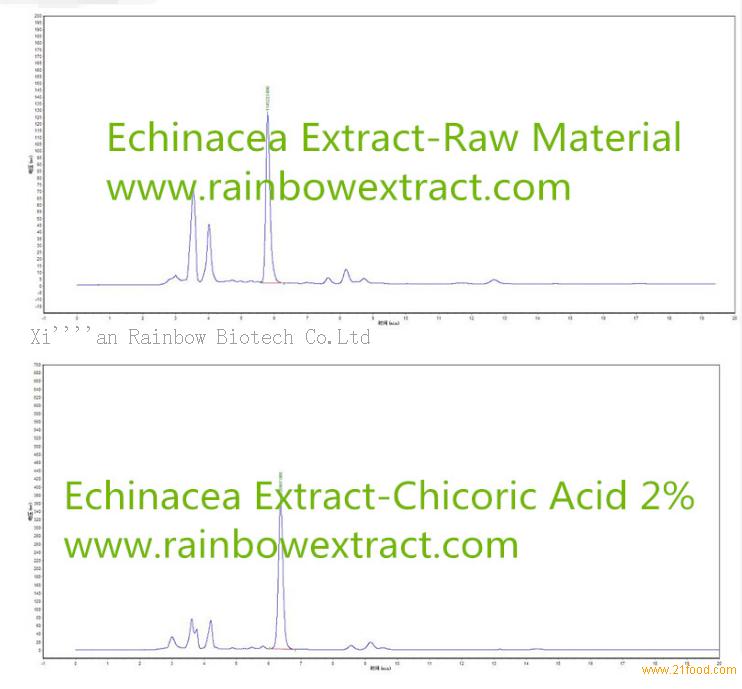