Fresh Royal Jelly is freshly harvested and 100% pure, it is completely free of any food preservatives. To maintain its freshness, Royal Jelly is stored in the freezer at -18 to -23 deg Celsius immediately after harvest. This process packs in and seals the freshness of our product, ensuring that you enjoy the greatest benefits Nature has to offer.

Royal jelly is a honey bee secretion that is used in the nutrition of larvae, as well as adult queens. It is secreted from the glands in the hypopharynx of worker bees, and fed to all larvae in the colony, regardless of sex or caste.

When worker bees decide to make a new queen, because the old one is either weakening or dead, they choose several small larvae and feed them with copious amounts of royal jelly in specially constructed queen cells. This type of feeding triggers the development of queen morphology, including the fully developed ovaries needed to lay eggs.

Royal Jelly is the rich royal milk fed to the Queen bee for her entire life. By feeding larvae Royal Jelly, a Queen is produced, otherwise the outcome is not a Queen bee.

Royal Jelly is a thick fluid of creamy consistency and milky-white in appearance that is synthesized in nurse bees' bodies during the digestion of bee pollen, accounting for its remarkable quantities of hormonal substance and the strong proteins found in its highly nitrogenous composition.

It is exceptionally rich in natural hormones and offers an abundance of B vitamins (including thiamine, riboflavin, pyridoxine, niacin, pantothenic acid, biotin, inositol, and folic acid) plus vitamins A,C,and E. With twenty amino acids, royal jelly is a highly concentrated source of rich protiens, including cystine, lysine, and arginine.

HOW IS IT COLLECTED

Royal Jelly is collected by continuously making a hive Queenless and then replacing grubs in 'Queen cells'. This encourages the bees in the hive to fill the Queen cells with Royal Jelly. The Royal Jelly is then siphoned from the Queen cells by a vacuum the size of a sewing needle and frozen immediately. This process is repeated 7 days a week during our spring and summer.

Uses
Royal jelly is collected and sold as a dietary supplement for humans, claiming various health benefits because of components such as B-complex vitamins.
It is also used as a component in some skin care and natural beauty products. In holistic healing circles and popular alternative medicine folklore, royal jelly is believed to have anti-aging properties. Some alternative medicine practitioners attribute this to its amino acid content and broad spectrum of vitamins and minerals.

When you're ready to indulge yourself in some sort of royal treatment, don't head out to an expensive day spa. Instead, take a moment to learn about the many benefits of Royal Jelly, a product from which people have benefited for centuries.

It slows the effects of aging
Since the Queen bee develops as a result of being fed Royal Jelly and she lives several years longer than worker bees, many people believe that Royal Jelly has ingredients that slow the aging process in people as well. Amino acids are what the body needs to combat the effects of oxidation, a process that damages the cells inside the body. The amino acids found in Royal Jelly help ensure this doesn't happen.

It can be used as a nutritional supplement
Royal Jelly contains many important vitamins such as B vitamins as well as vitamins A, K,D,C and E, and 12 essential minerals including calcium, zinc, magnesium and potassium. Since most of us fail to get the necessary daily requirements of vitamins and minerals from our diets, taking Royal Jelly can help balance these nutritional deficiencies.

It can help balance a person's moods
people who have suffered from such conditions as depression, anorexia nervosa, shock and even anxiety report that Royal Jelly has helped them recover and resume a normal way of life.

It's thought to be an aphrodisiac
Because Royal Jelly contains so many vitamins, minerals, and other beneficial ingredients, it naturally increases the energy levels of those who take it without the energy spikes and falls of sugary foods and caffeinated beverages cause. Those with more energy to burn take much pleasure in the realization that they have far more endurance when involved with one activity in particular - love making!

There have also been reports that Royal Jelly has helped tumors shrink, has slowed the rate of hair loss, has helped ease the symptoms of menopause, and has even helped lower the levels of 'bad' cholesterol inside the body.

When you consider all the benefits of Royal Jelly, it makes sense to consider indulging in this remarkable, all-natural Royal treatment.

Taking fresh royal jelly is easy. Remove from the freezer and thaw in the refrigerator. Consume around 500mg (about one eight of a teaspoon, or 1 level spoon given to you when purchasing Fresh Royal Jelly) daily by allowing it to dissolve under the tongue before swallowing. Usually upon waking or before breakfast. Fresh Royal Jelly is not recommended for children under the age of 5 years. 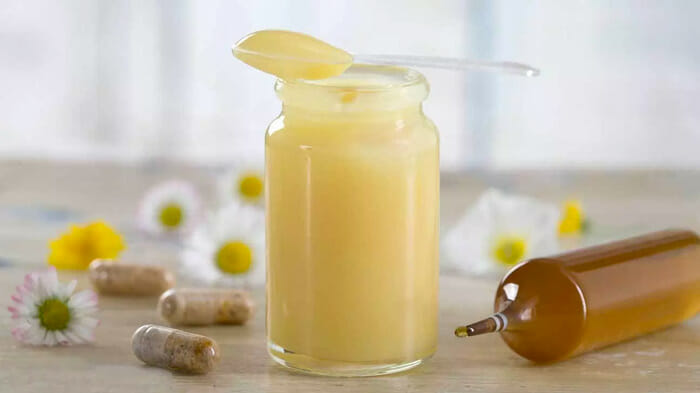 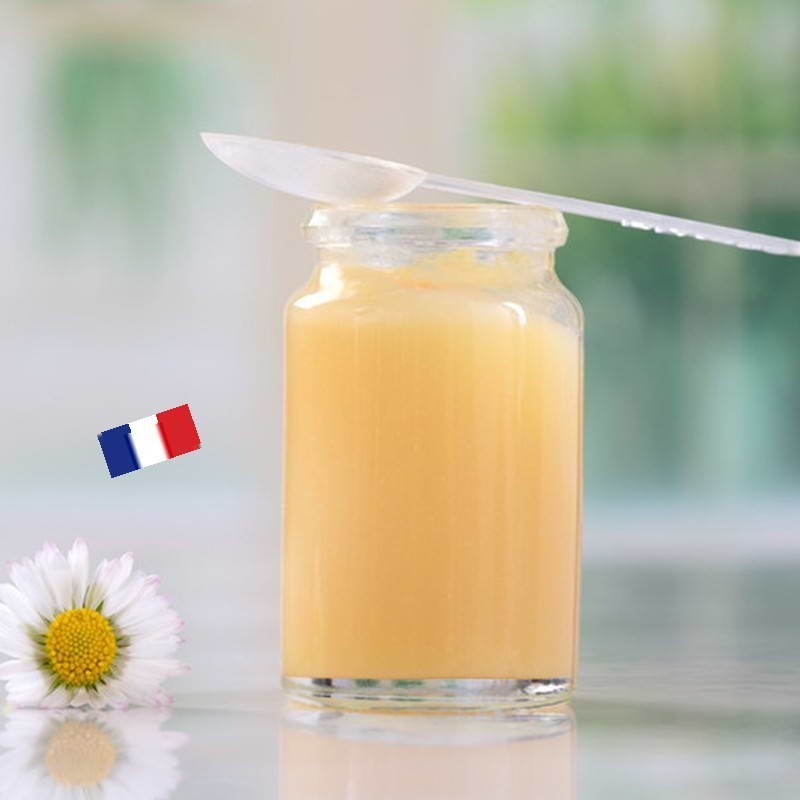 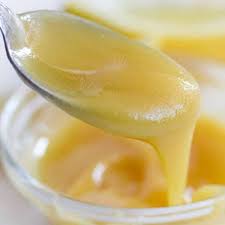 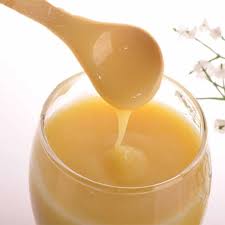 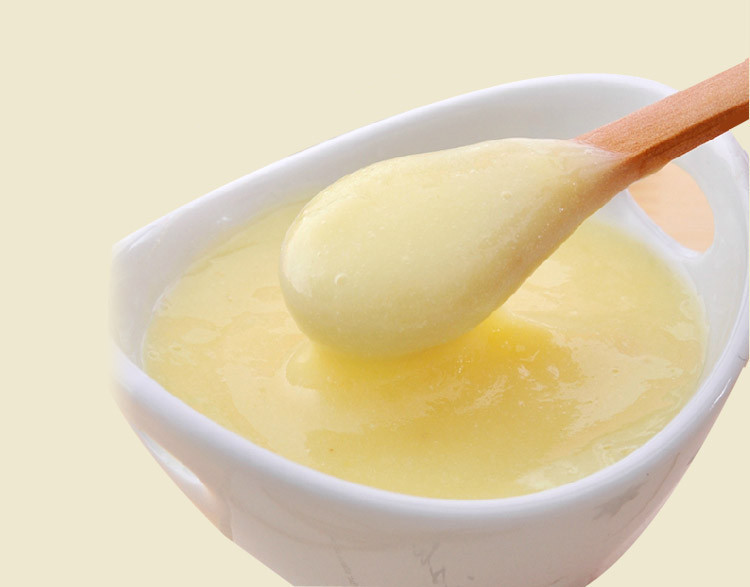 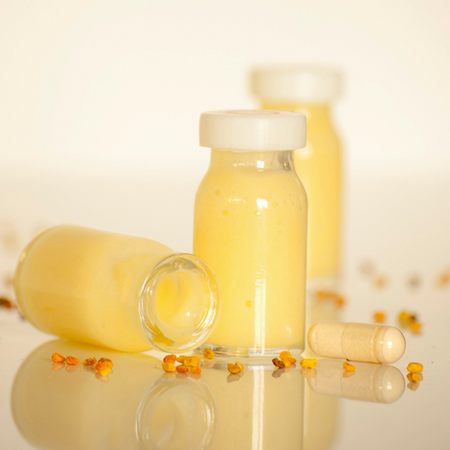 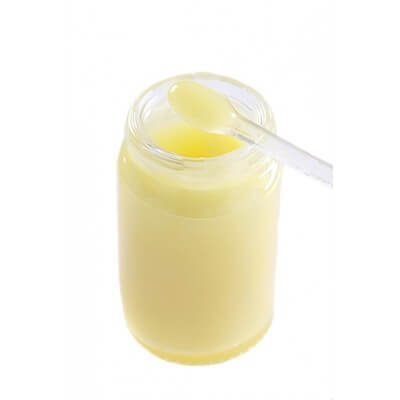 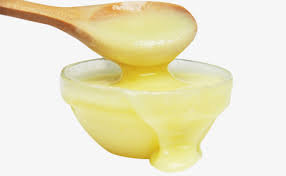 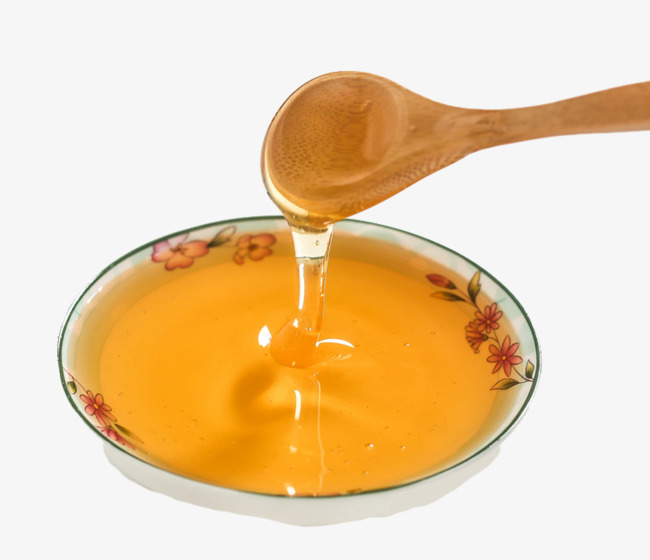 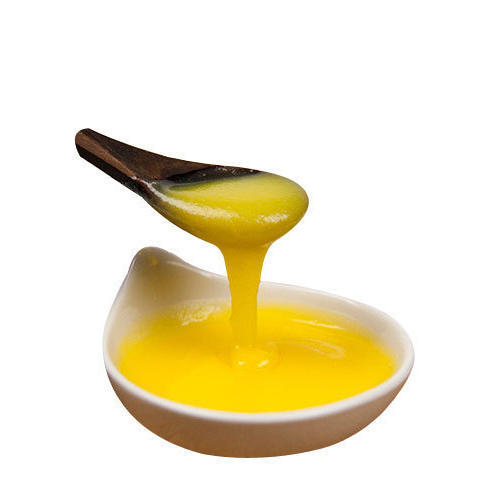 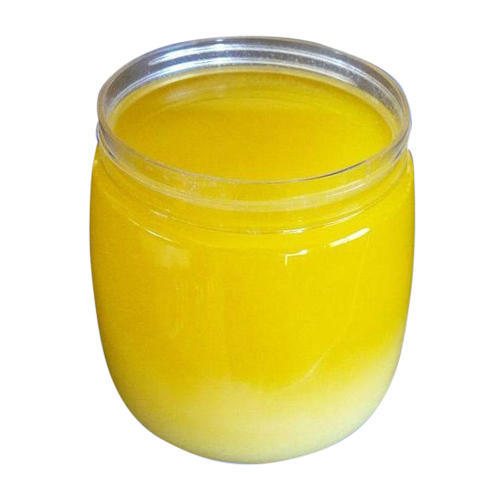 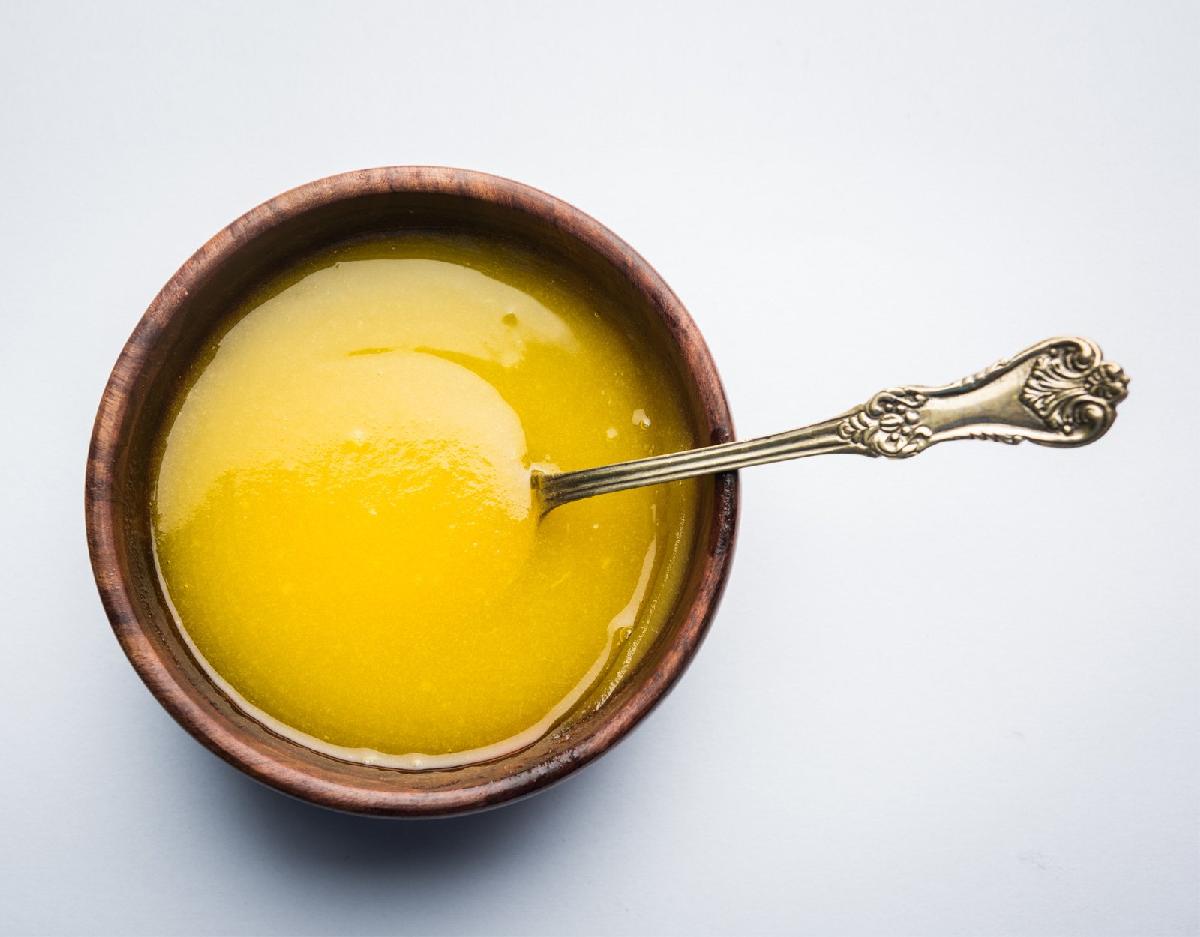