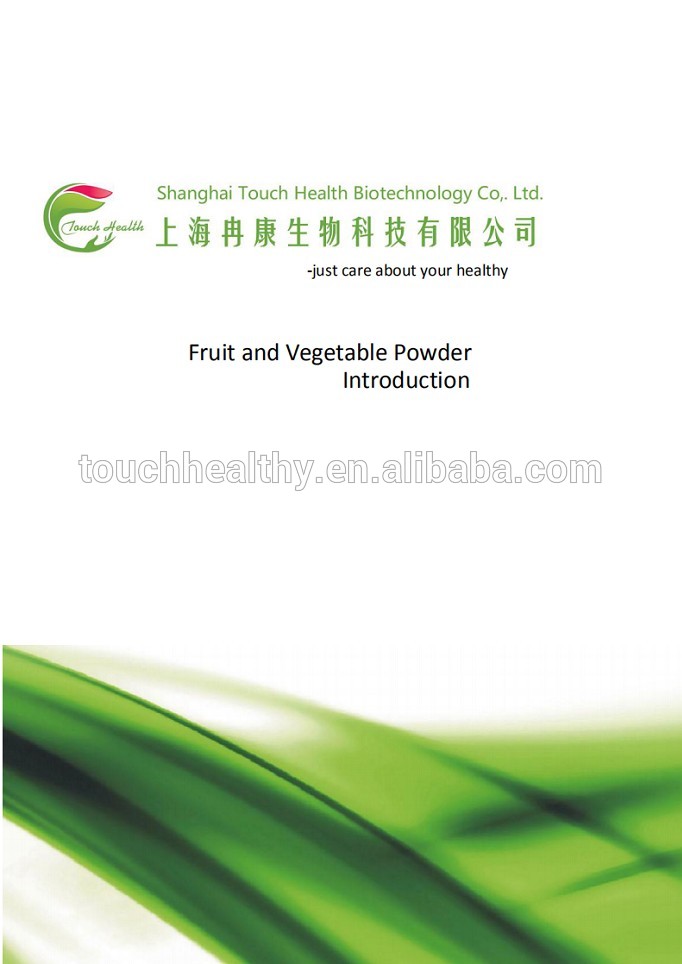 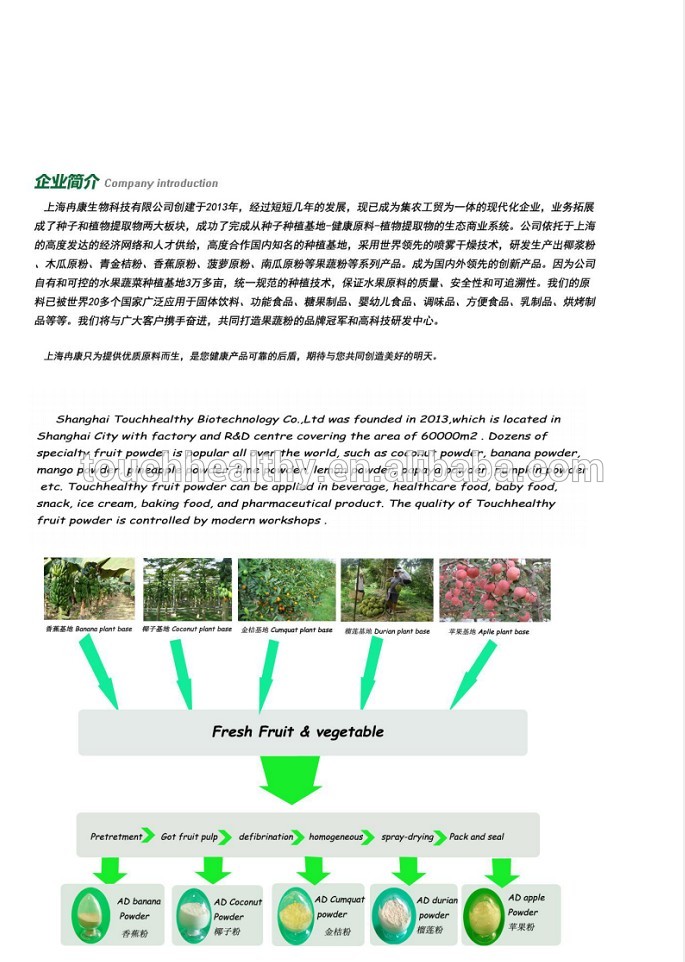 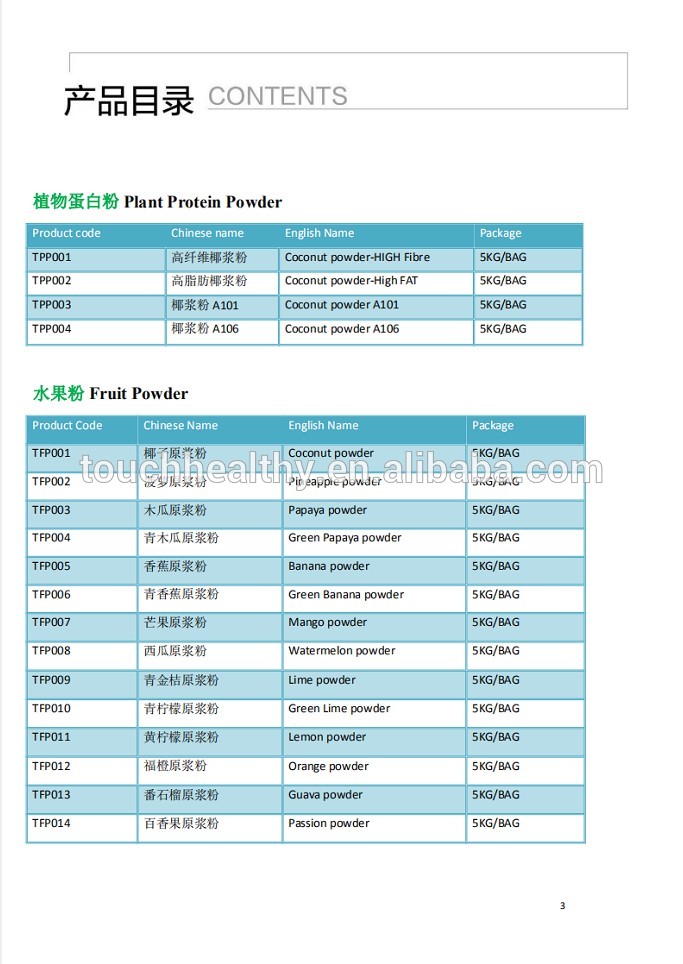 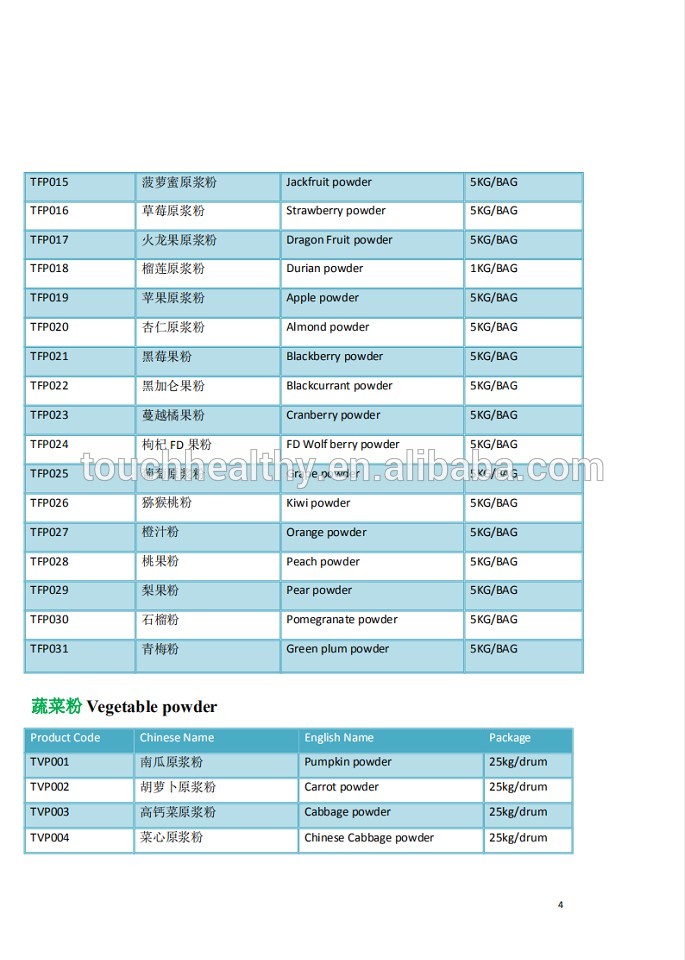 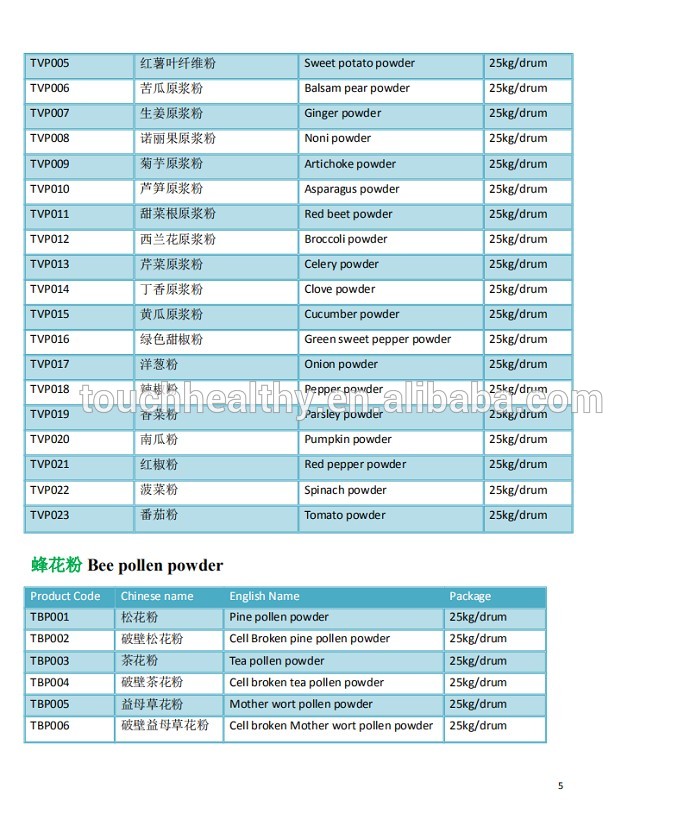 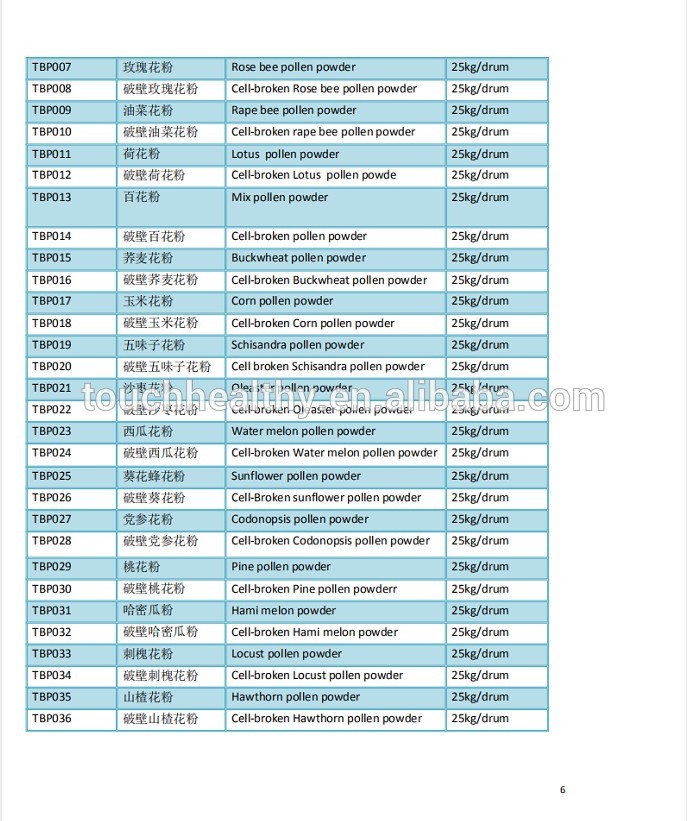 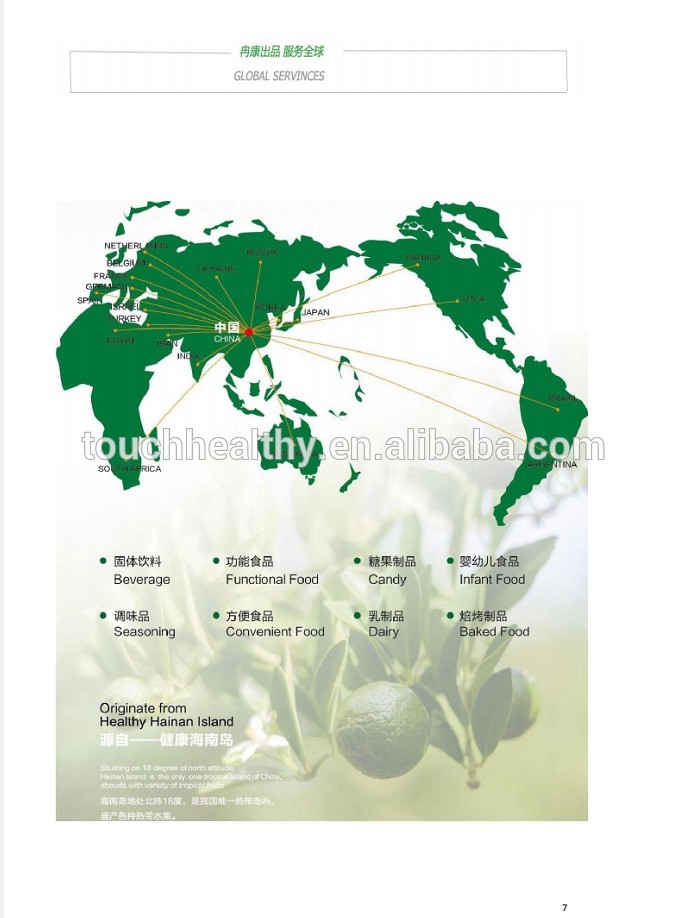 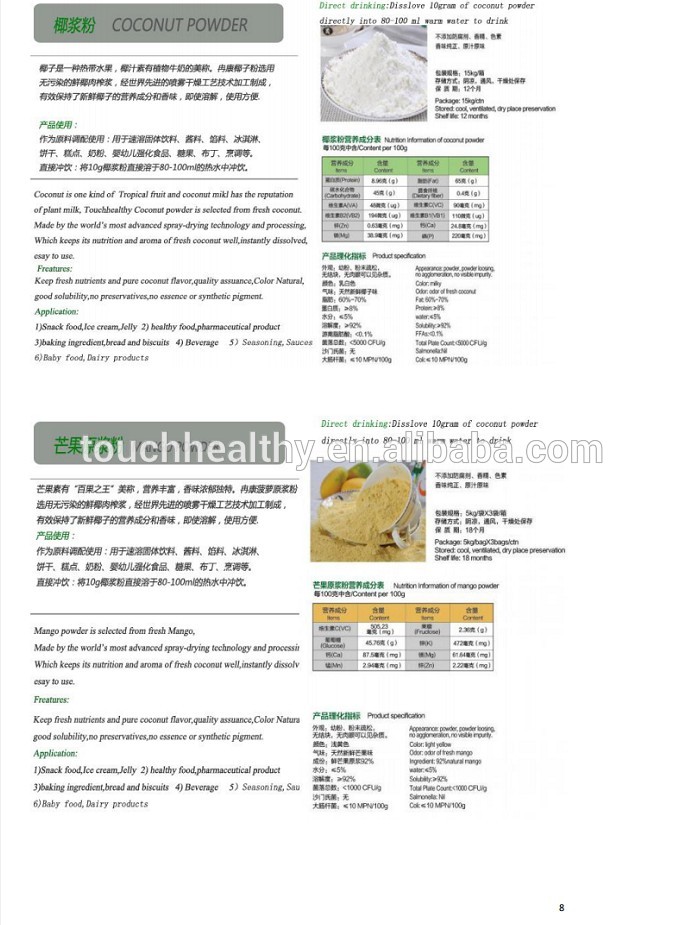 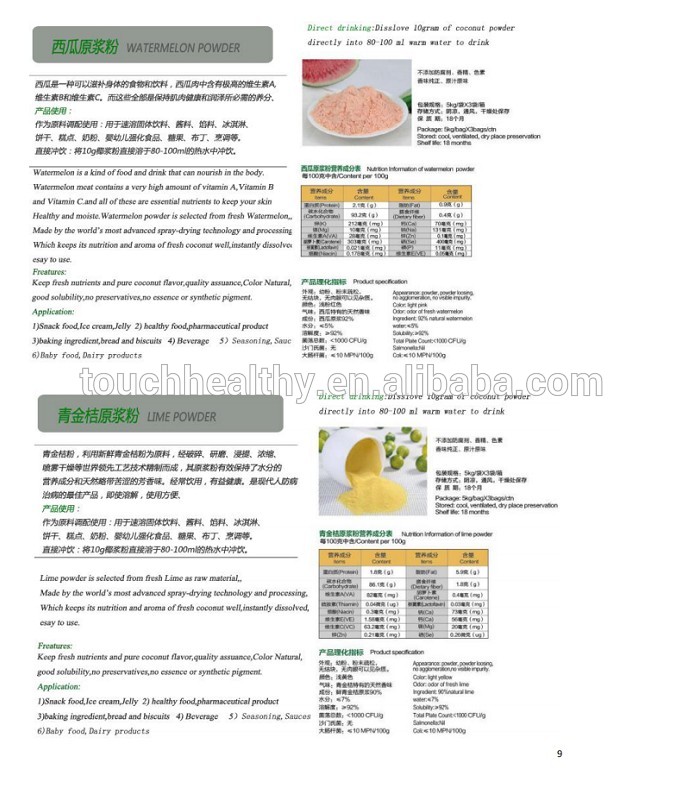 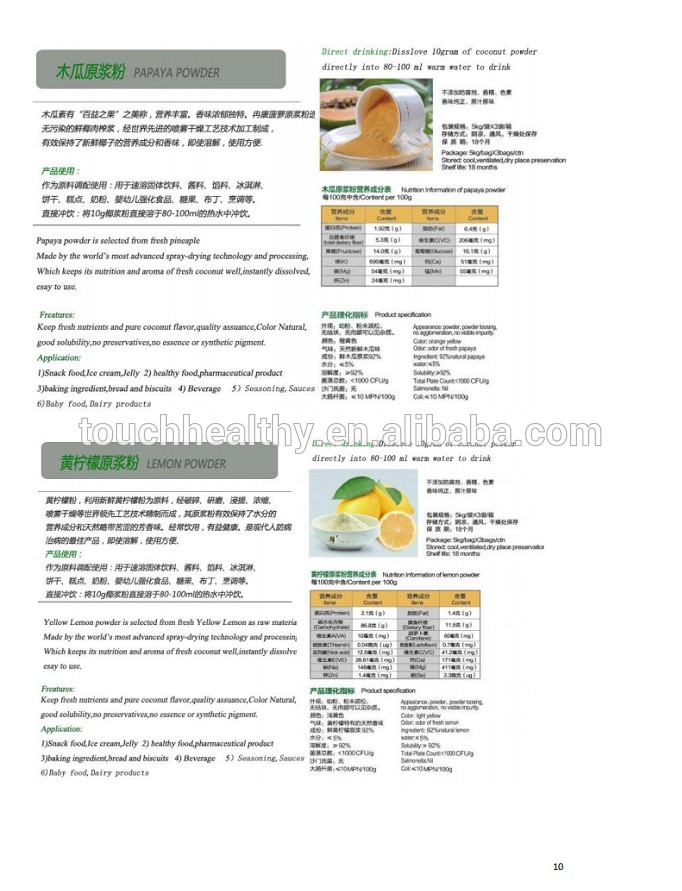 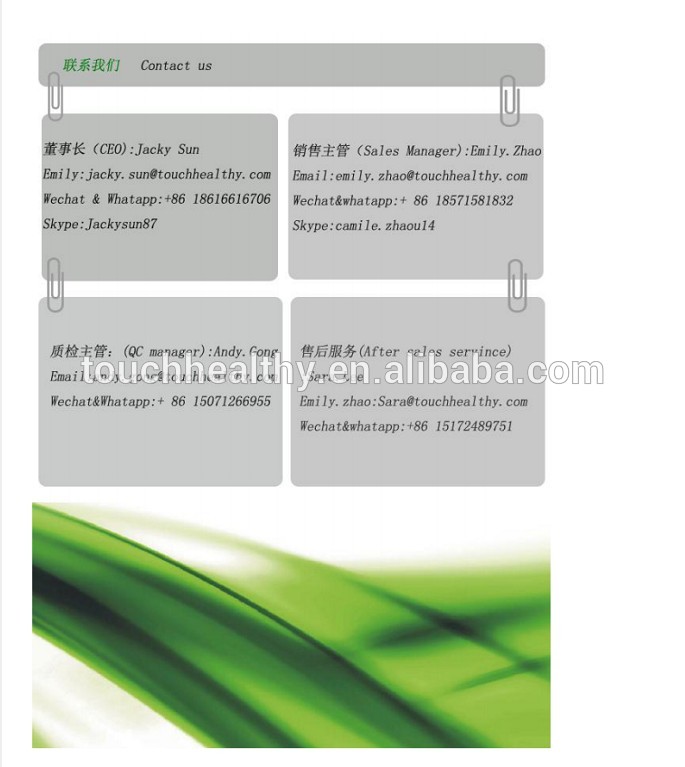 The almond is a small deciduous tree, growing to between 4 and 10 meters in height, with a trunk of up to 30 centimetres in diameter. The fruit of the almond  is a drupe 3.5–6 cm long, with a downy outer coat. The outer covering or exocarp, fleshy in other members of Prunus such as the plum and cherry, is instead a leathery grey-green coating called the hull, which contains inside a hard shell, and the edible seed, commonly called a nut in culinary terms. Generally, one seed is present, but occasionally there are two. In botanical terms, an almond is not a true nut. The reticulated hard woody shell (like the outside of a peach pit) surrounding the edible seed is called the endocarp. The fruit is mature in the autumn, 7–8 months after flowering.

5.Elimination of pigmentation, freckles, dark spots, so as to achieve the effect of beauty.

(1).Applied in food field, it is usually used as food additive;

(3).Applied in cosmetic field, as a kind of raw material, it can mix a natural cosmetics.